Early in the morning I went down below the front yard to take some shots of the lava and the sea.

Then after a while we hit the road.  We were fortunate to pick up a hitchhiker who was going to Punalau’u beach, where there were some green sea turtles hauled up on the black sand.

There were also a couple of birds in an idyllic lagoon that appear to be Muscovy Ducks.  Normally these are said to reside in Mexico and Central & South America (not Russia) but evidently Hawaii is within flying range.  Muscovy ducks were domesticated by various preColumbian cultures.

After leaving the beach we stopped for a couple of shots of the coast from the road.

After this, we visited Pu’uhonua O Honaunau (Place of Refuge) but I will show images and explain this in the next post. 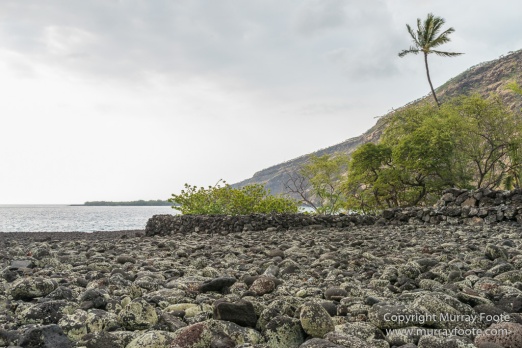 Much later, this is Kealakekua Bay.  The stones in the foreground are the top of Hikiau Heiau, a large stone structure that originally would have had wooden buildings on top. This beach was where Captain Cook was killed.  I did not realise this at the time or I might have taken more photographs of the beach. 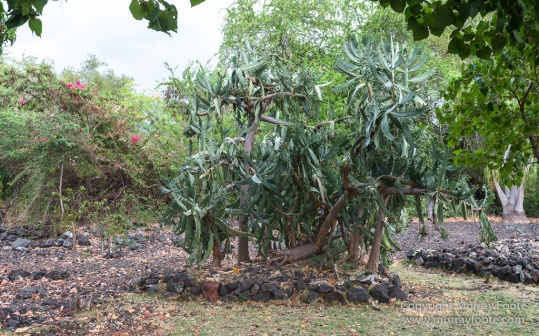 An unusual stand of succulents behind the heiau. 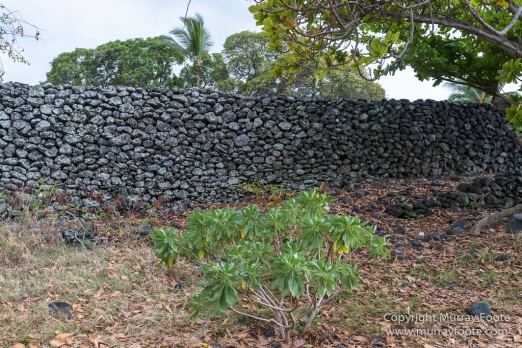 This is a solid structure, perhaps roughly square, requiring a lot of stone and a lot of work.

There is no access to the top for the general public but the fact that the stairs are concreted in suggests that it may be used for religious rituals or traditional practices. Cook died at Kealakekua Bay in February 1779.  He had received a friendly reception when first calling in January and returned after incurring rigging damage in a storm.  He was killed along with some of his men after a dispute involving a stolen ship’s boat.

There is a theory by Val Wake that this was not an accident but an assassination organised by Kamehameha to discredit the priests and strengthen his claim to the chieftainship of the island of Hawaii. When ali’i nui (paramount chief) Kalaniʻōpuʻu died in 1782, his son Kiwala’o inherited the realm but Kamehameha received the Waipi’o Valley (see previous post) and guardianship of the God of War.  Later that year, just south of Kealakekua Bay, he defeated and killed Kiwala’o in the Battle of Mokuohai though it took him nearly a decade to control the whole island.  In the 1790s he conquered Maui and Oahu and by 1810 controlled all of the Hawaiian Islands. 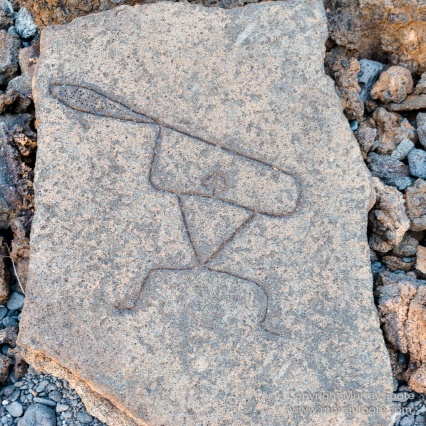 Our final stop for the day was to see some petroglyphs at the Puako Petroglyph Park.  This was very disappointing.  I was expecting to see then in situ, perhaps showing why such a location was chosen and revealing something about how that related to the lifestyles of the Hawaiians.

Instead, what was presented was chunks of rock in an artificial setting near a hotel.  No context.

It made me wonder whether I was seeing an example of corporate vandalism,  with the hotel complex having built over the original site of the petroglyphs and failed to conserve them in their original location. 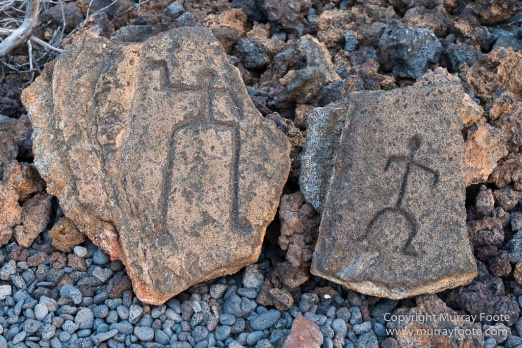 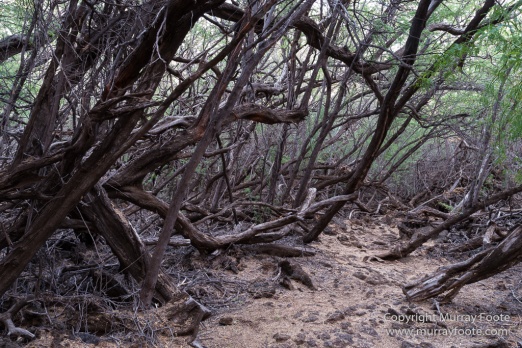 A grove of trees near the petroglyphs.

Sunset at the sea near the petroglyphs. There was no time remaining to visit Pu’ukohola Heiau a few miles to the north.  This massive heiau was built by Kamehameha in 1790 to 1791.   His rival Keoua accepted an invitation to attend the opening ceremony in 1791 but Kamehameha had him killed as he stepped off the canoe.