The first six or seven images are taken from the taxi on the return trip from the Botanical Gardens to the Old City of Havana. 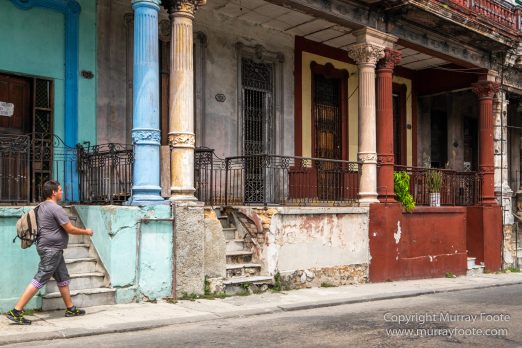 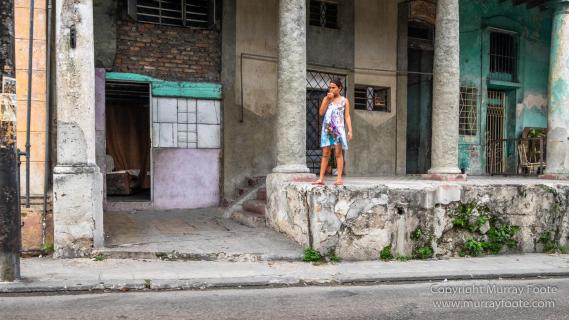 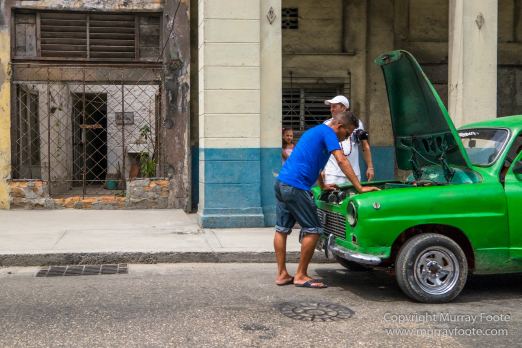 Lada or Moscovitch broken down. 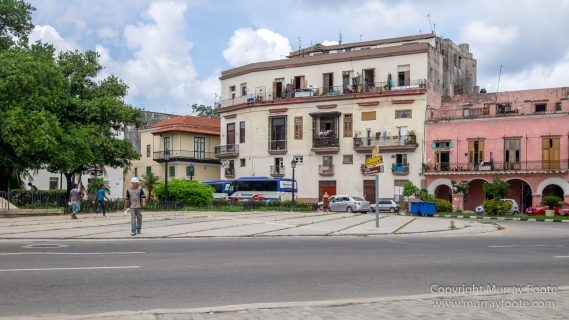 At the corner of Parque Aracelio Iglesias on the Havana waterfront. 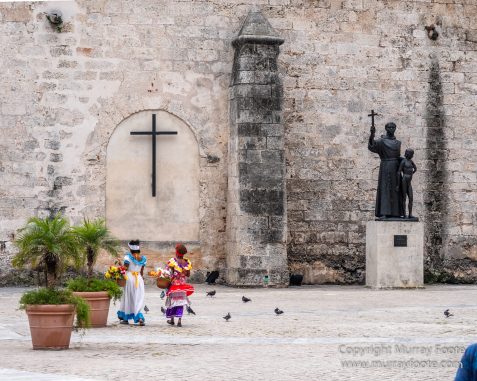 Back in Havana, we visited the Basilica Menor de San Francisco de Asis (i.e. It was originally the Church of St Francis of Assisi).

Exactly one year later, this scene would have been under about two metres of water, as Hurricane Irma hit Cuba as well as other Caribbean islands.

From an earlier post, Early Morning in Havana, this is an external view of the basilica across Plaza de San Francisco de Asis.

It was originally built by the Franciscans in 1591, but was rebuilt and extended from 1716 to 1739 after storm damage in 1680 & 1692 and the toppling of the tower by a hurricane in 1694.  The British occupied Havana in 1762 during the Seven Years War and used it as an Anglican church.  Consequently, the Catholic Church considered it desecrated and never again used it as a church.  These days it is used as a concert hall and has excellent acoustics.

Looking up, inside the basilica. 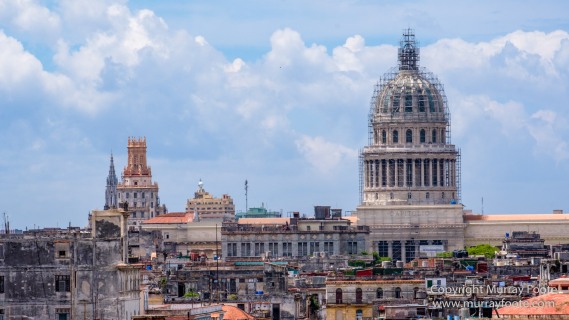 A view of El Capitolio, under renovation. 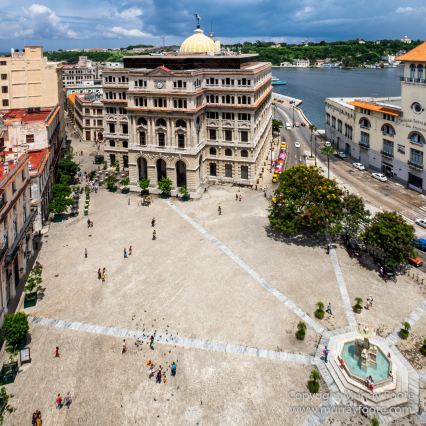 Looking down on the Plaza of San Francisco de Asis. 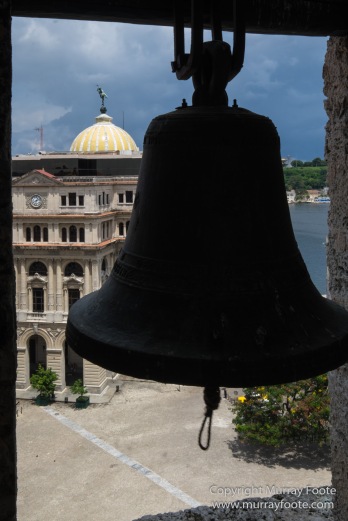 As you can see, we are inside the belltower. 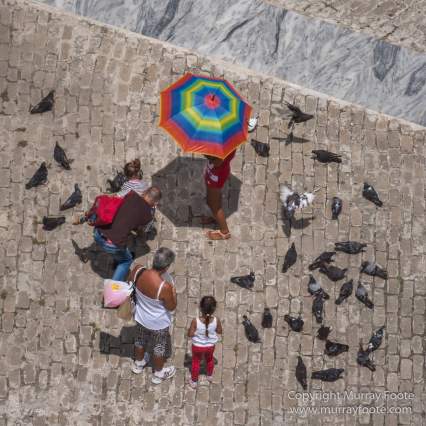 People and pigeons in the street below.

At night after rain.
.

The resident band in our hotel (Conde de Villanueva).