Still on the same day as the last post, we are walking in Central Havana and there are lots of old cars around.  The blue car is probably a 1946 Oldsmobile. 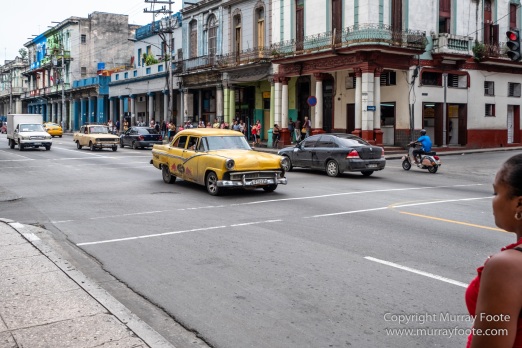 I’m not sure what the others were doing at the time but I found myself able to stand on a street corner.  We are on the corner of Infanta and Neptuno, out of the central city.  You have no doubt seen images of the immaculate old vehicles that tourists are offered rides in in the old city.  These are the cars that the ordinary people drive. 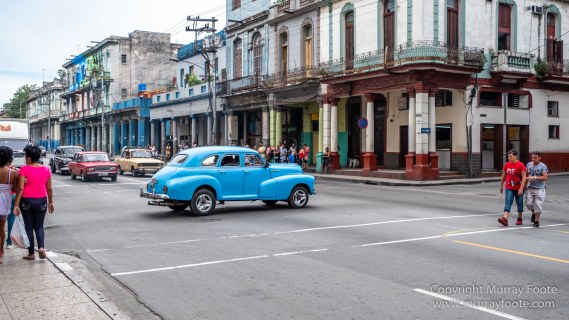 Blue car maybe a 1947 Chevrolet.  Red car behind it is probably a Lada and the yellow car beside that is a Moskvich.

The green car going away is a Chev.  Don’t know what the blue car in the middle is. 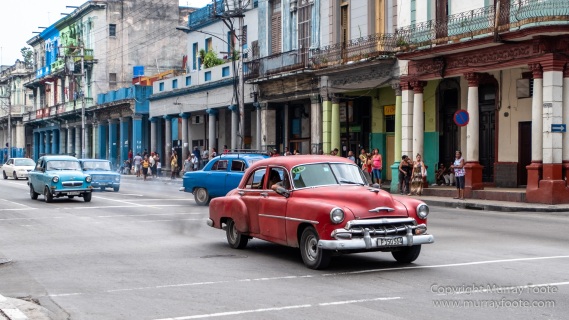 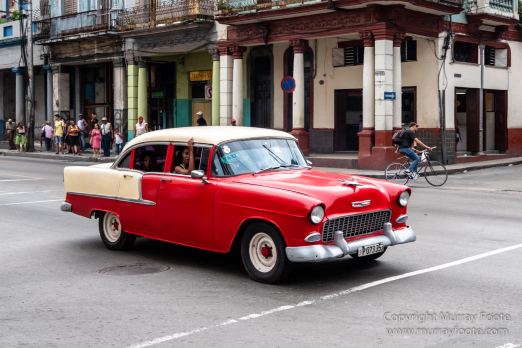 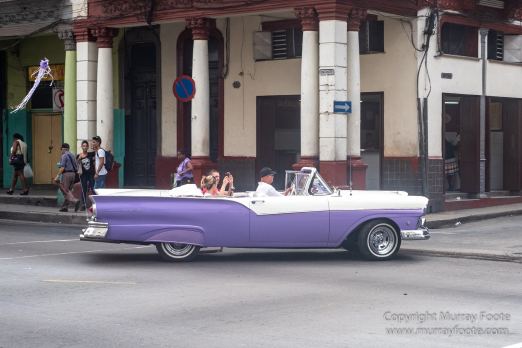 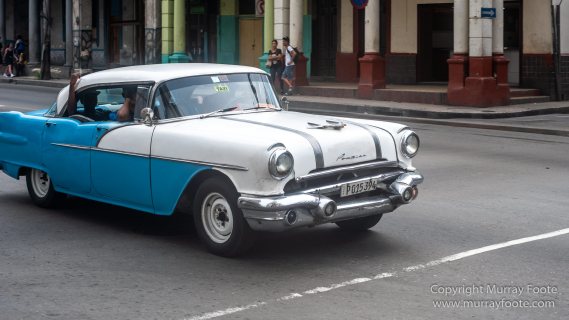 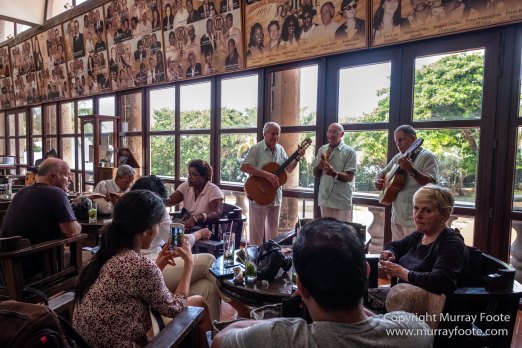 We then dropped into Hotel Nacional de Cuba for a while.

… waiting for tourists to take a ride back to town… 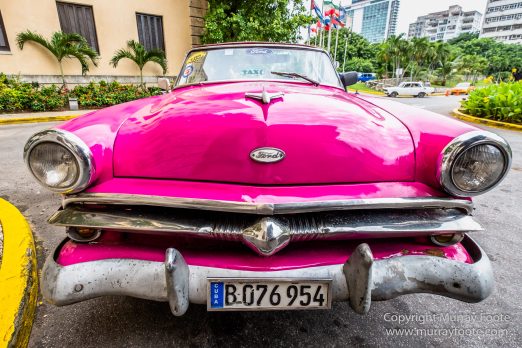 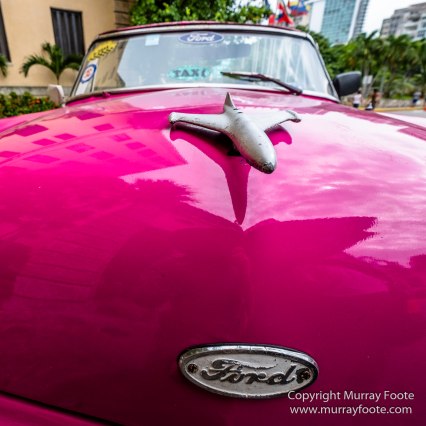 On the road towards town.

This one’s a mystery.  It must be a European car, but what I don’t know.  It bears the name Pininfarina on the dashboard and, very small, on the rear of the car.  But Fininfarina didn’t build cars, they were a coachbuilder.  They had a close partnerrship with Ferrari and provided services for many other marques including Alpha Romeo, Peugeot, Fiat, Lancia and Maserati.  The radio says Jensen, but I think that’s just the brand of radio.  I can’t find any plausible candidates. Maybe a small manufacturer or a custom order.  I’d be intrigued if anyone knows.