We are in the middle of a nature reserve and the ring-tailed lemurs came right up to out cabin verandah in the morning.

The little one’s now the right way around. 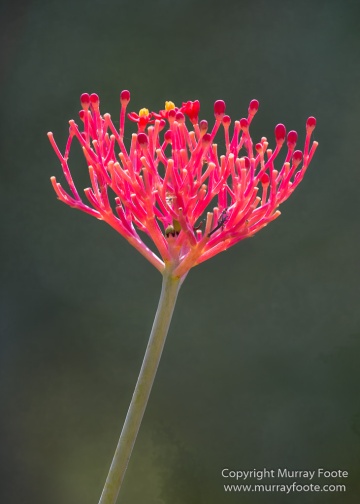 An interesting flower in the desert garden near our room.  No doubt endemic and local.  Focus-bracketing from multiple images.

A tiny scorpion on the side of my shoe.  Focus not the best but it shows you the scale.

Back to the ring tails….

There were two giant tortoise species in Madagascar prior to the arrival of humans but both species are now extinct.  Giant Aldabra tortoises, from Aldabra Atoll in the nearby Seychelles, were recently introduced to take up some of the ecological roles of the extinct species, including dispersing baobab seeds.

Nile crocodile.  It was in a pit; you really don’t want to stroke one.  They are native to the west coast of Madagascar as well as much of Africa and have the strongest bite of any animal. 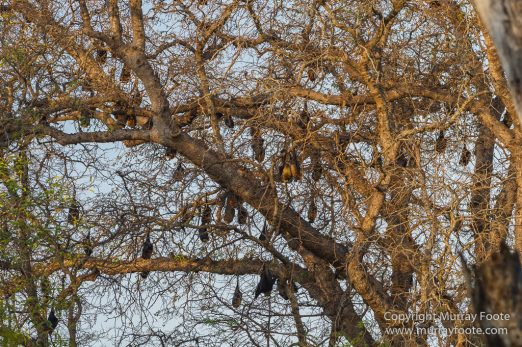 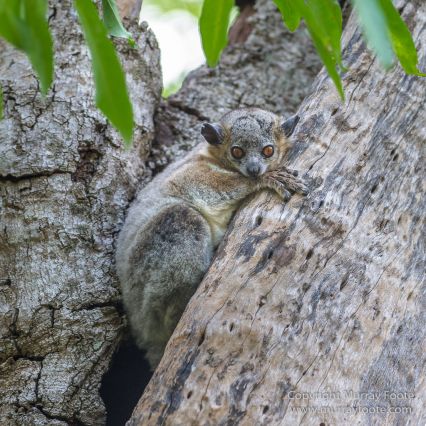 11 comments on “Lemurs and others at Berenty”