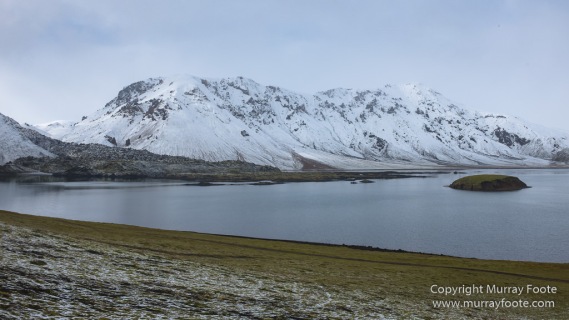 I had come out the end of the old route Landmannaleið or F225 and was driving down the F208 towards Landmannalaugar.  This is Froststaðavatn, a fairly large lake not far from Landmannalaugar. 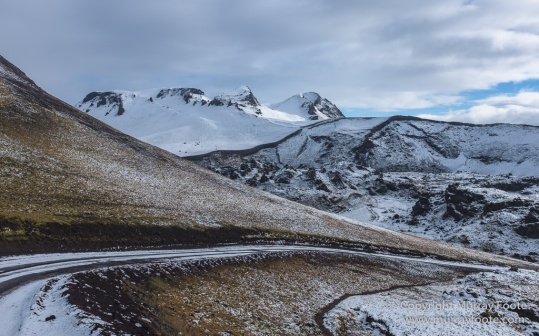 I briefly dropped in to Ljotipollur, the volcanic lake we saw three and four posts ago.  There is a similar image in one of those posts but with less snow.

Another view from Ljotipollur.  That road must be the side road out to the F208. 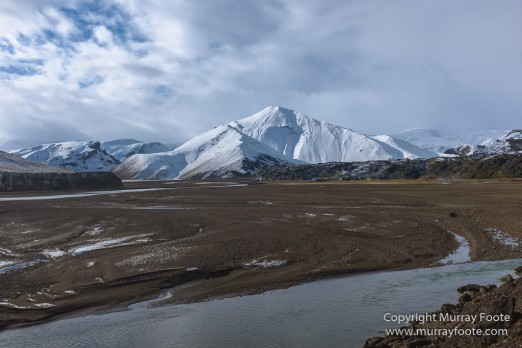 In the distance (you’ll probably have to click on the image to see it in larger size) is Landmannalaugar.  The buildings here are not the same as the ones shown earlier.  This is the camping area, a bit further on.

My next destination was Veiðivötn, as we shall see in the next post.  The turnoff from there was just before Hrauneyfoss, so I drove there to fill up with petrol and have a restaurant meal.  The following images are along the F208 on the way. 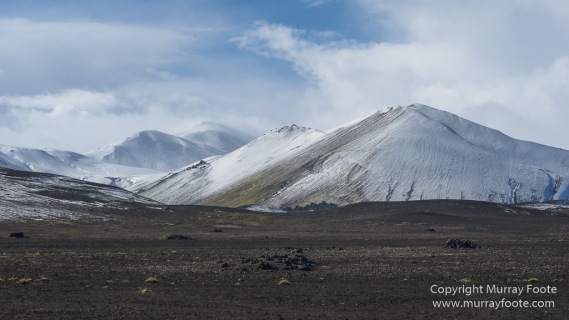 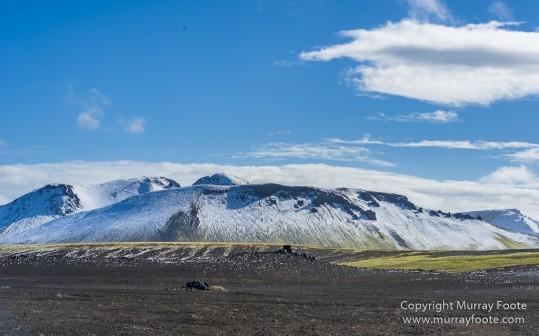 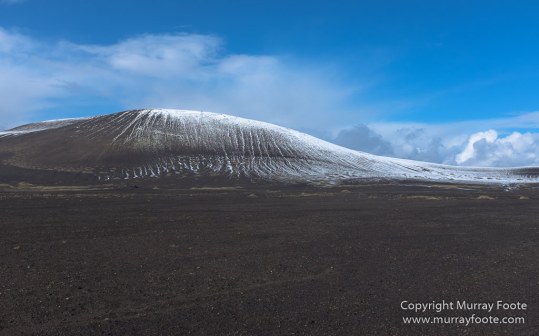 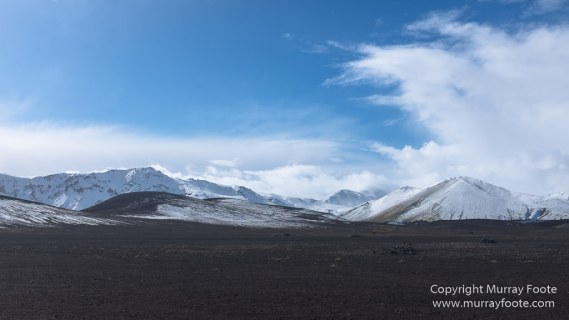 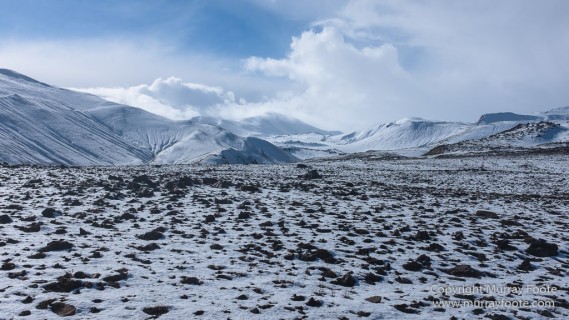 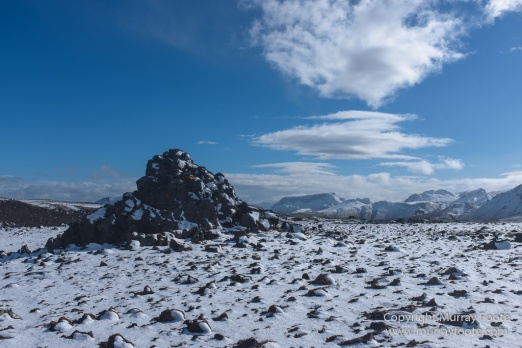 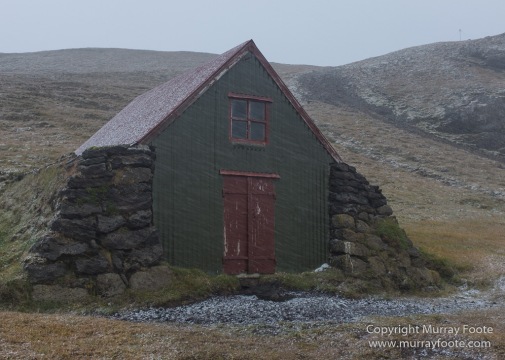 This hut looks exactly like one I have seen a picture to at Landmannahellir dating from 1927.  They must have built at least two in identical fashion at the time. 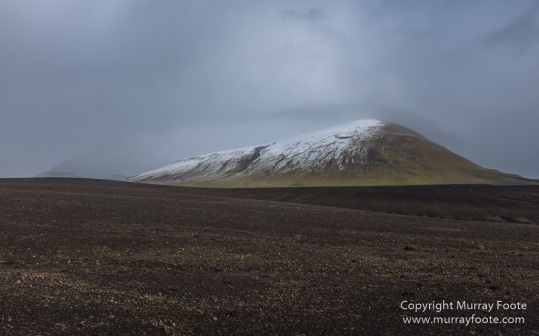 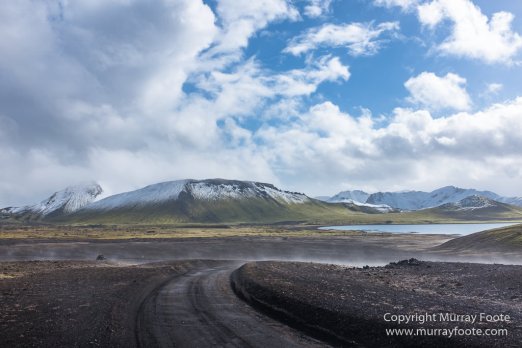 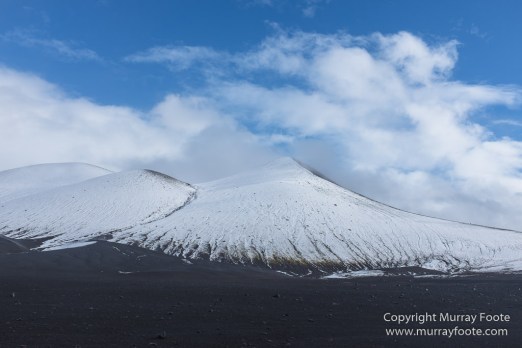 Some very stark and austere landscapes.

3 comments on “Landmannalaugar to Hrauneyfoss”