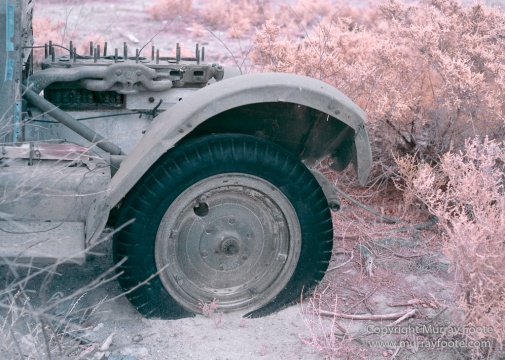 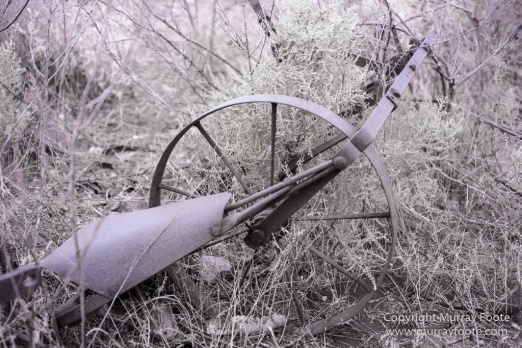 but first there was some farm machinery to contemplate. 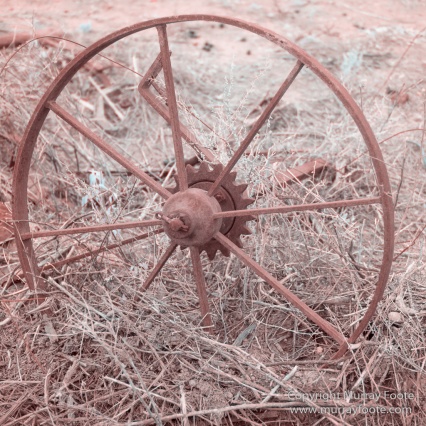 Marvels of modern technology whatever it was they were used for. 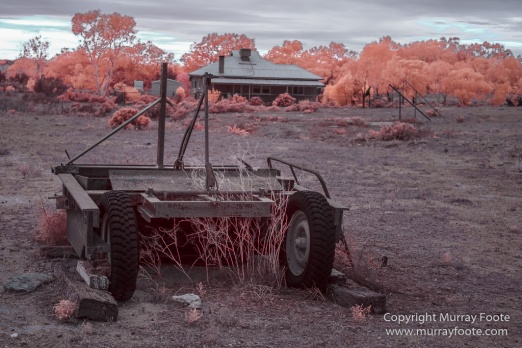 This must have been a relatively recent one judging by the tyres. 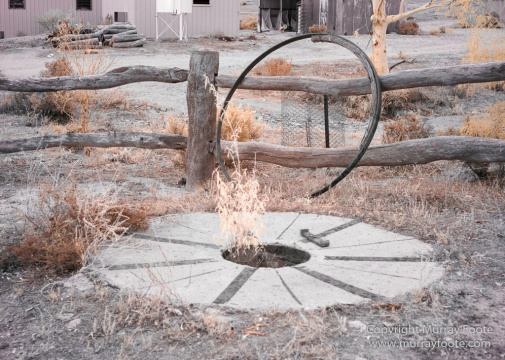 Here we have a template for making and repairing wagon wheels. 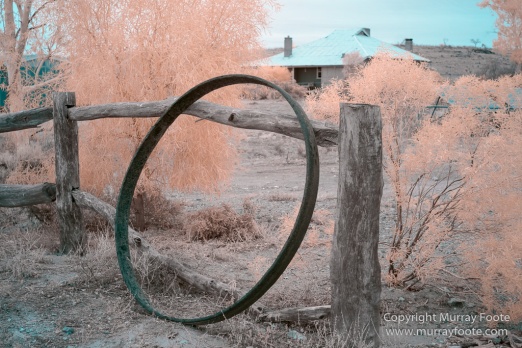 … and the rim of such a wheel lying against the fence. 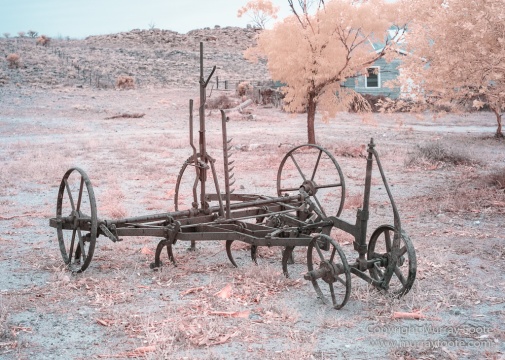 This looks like the Swiss army knife of agricultural contraptions 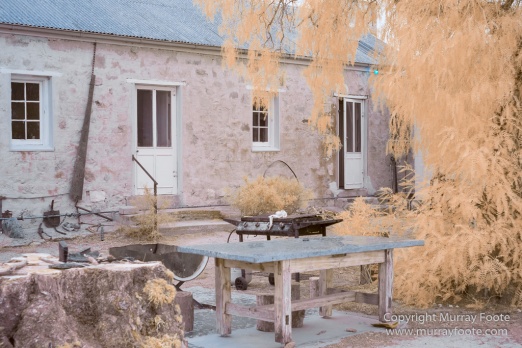 and this is the shearers quarters where we were staying (although to be precise you are looking at the kitchen and common room). 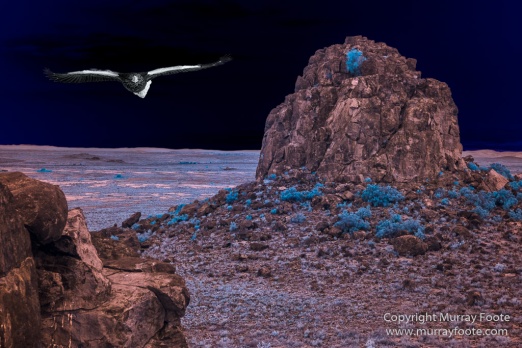 Somewhat later we took off and for a while dark matter invaded the sky.

In the last post there was an eagle sitting on a rock.  This is not the same eagle though.

She has a puzzled expression on her face, wondering how a Steller’s Sea Eagle can suddenly be transported from the sea north of Japan to the middle of Australia and at the same time lose what colour she did have. 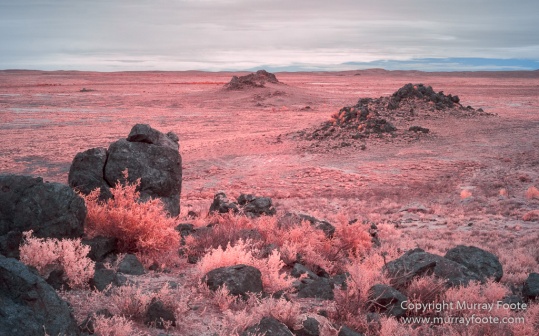 And now, looking out from Dome Rock, everything loooks more normal 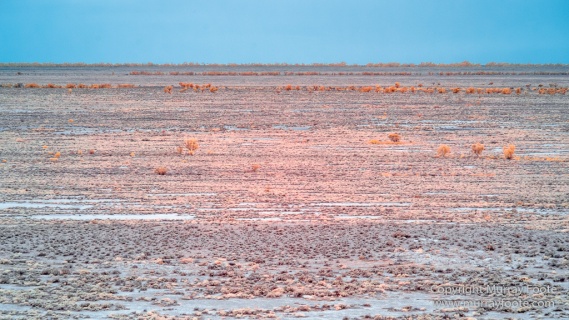 and the plains are flat 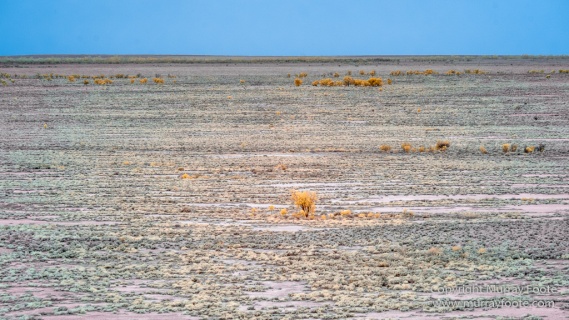 and they stretch endlessly 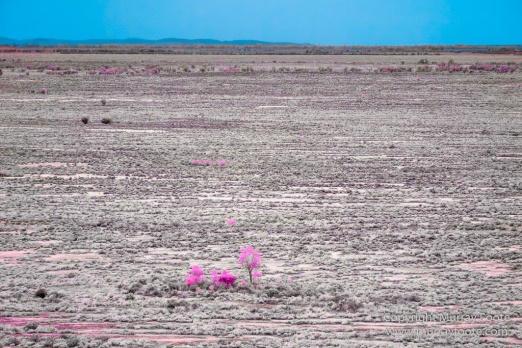 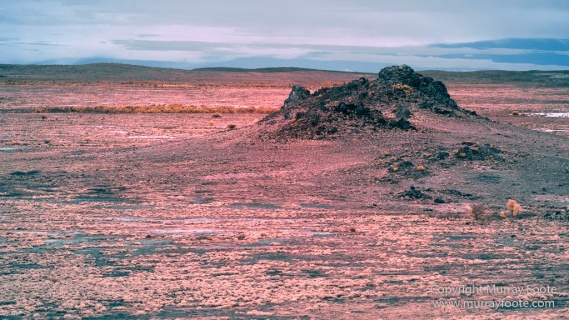 Occasional features pop to the surface, perhaps as some kind of mineral lode. 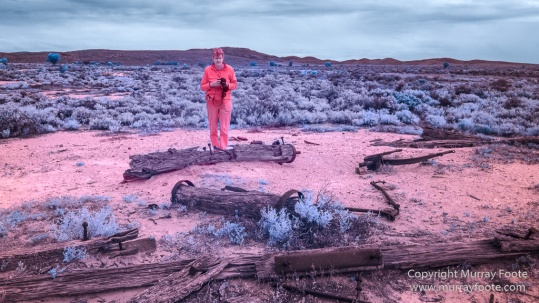 At White’s Whim and Well there are many relics of the past to consider. 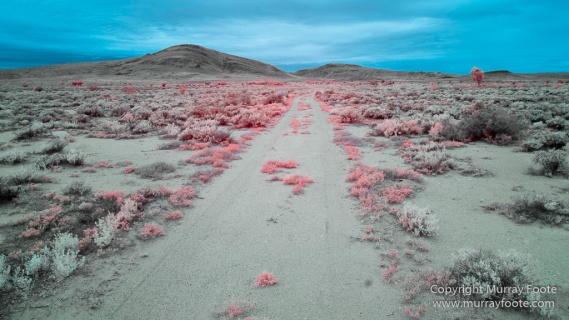 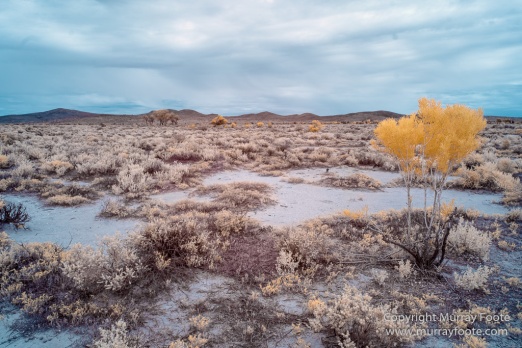 and from the same place, another snatch of saltbush country. 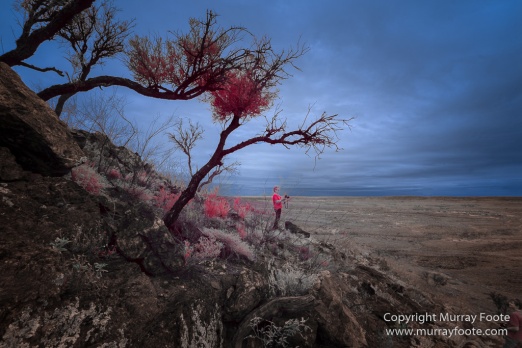 Here we are now at The Saddle

and somewhat further on, this is a little glade of native fruit-bearing trees of great value whose name I forget.