Having returned and after lunch, I settled down at a tern colony near the lighthouse to photograph them in flight.

I was mounting my long lens on a gimbal (the mechanical type, not the electronic variety for video) which attaches to your tripod and allows your lens to sit at a point of balance, for easier and quicker responses. 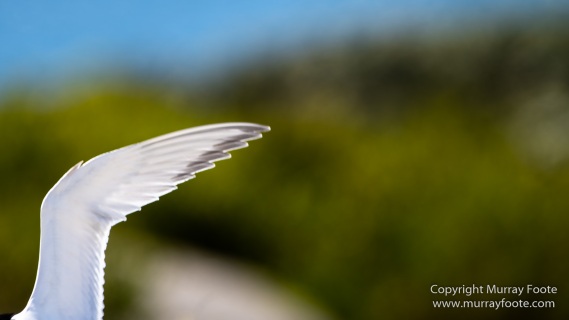 This is the wing of a silver gull.  This shot wasn’t intended and it isn’t entirely in focus but I still like it.

A tern coming in to land. 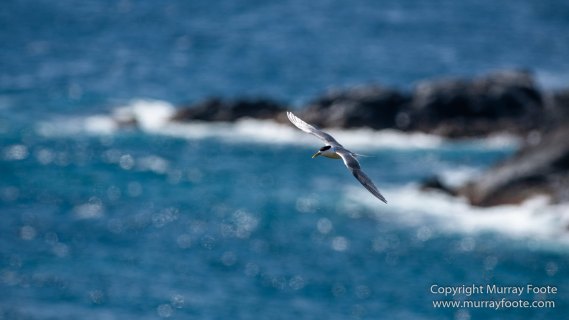 Some distance away, over the sea.

They are small and fast5, making it a challenging exercise. 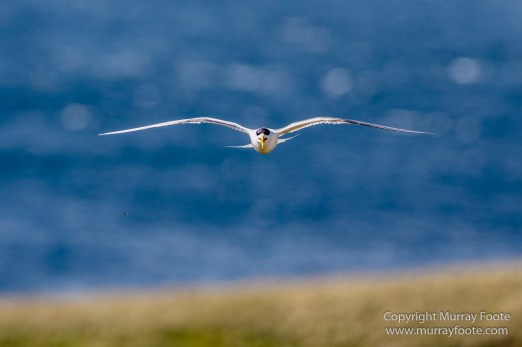 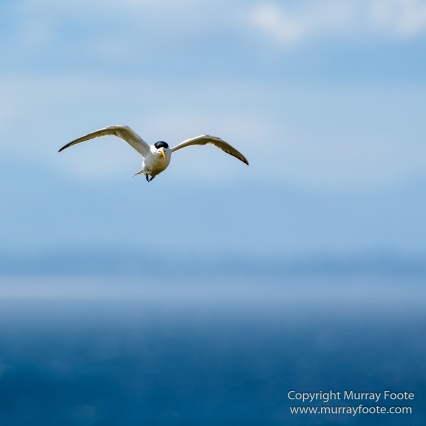 Silver gulls were patrolling around the edge of the tern colony.  Just below me, a mother tern stood up and left her egg exposed.  A silver gull hopped in and took the egg.  The mother is protesting and the egg is in the middle here but you may have to click on the image to make it larger to see the egg.

Chicks can also be in danger, so here parents are protecting a chick. 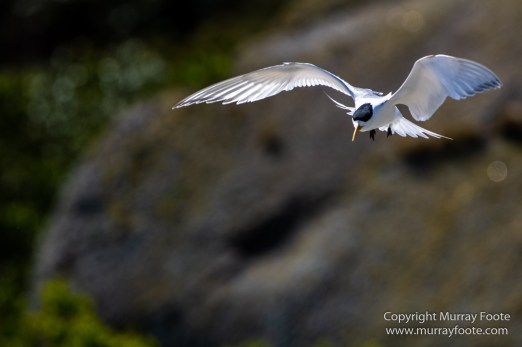 Back to the terns coming in to the colony. 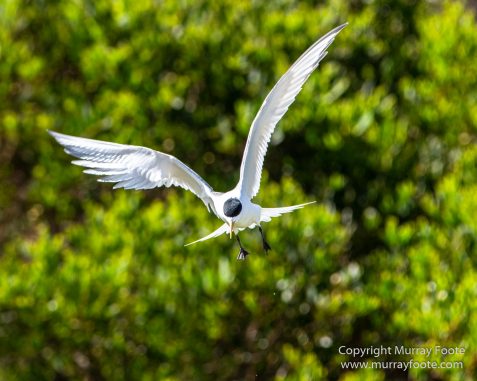 This was the most successful flying tern image.  Coming in with fish and completely sharp.  Well exposed to retain detail in the black head and eyes white while not losing detail in essential white areas caught by the sun.  There is an element of luck in this as there is no room for error and the image on the histogram on the back of the camera shows less than the RAW file captures.