Having arrived in Vernadsky Station, we had several days to explore the surrounding area while the ship unloaded the supplies for the station for the winter. Here are some of the views from the zodiac: 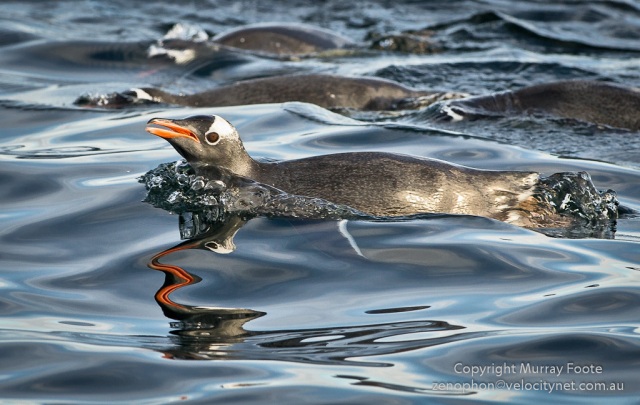 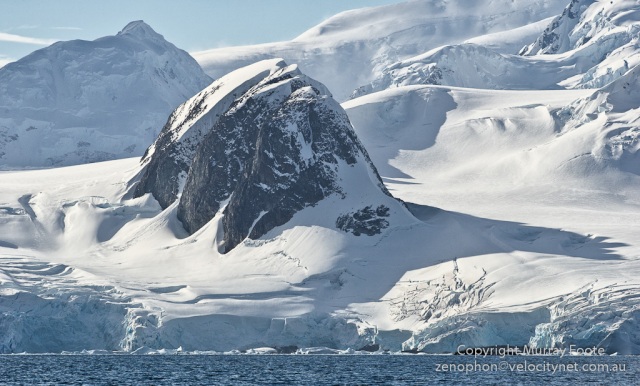 Maybe a cannonball fired in an intergalactic war ...

Ice, rocks and snow. The shape of the snow on the rock reminds me of cromagnon cave painting of wild cattle from Southern France some 20,000 or so years old.

A couple of humpback whales, massive enough in themselves though dwarfed by the scale of the landscape

Just a bit of tail

We’d been out for maybe an hour and a half and now came in for lunch. The images from the afternoon will follow in the next post.