My name’s Murray Foote and I’ve been pursuing photography for over thirty years.  For much of that time, I’ve been involved with the Canberra Photographic Society, including at different times as President, Vice-President and Competition Director.  I was also sent round Australia taking photographs of lighthouses in 1987, and since I retired in 2010 I have been travelling. 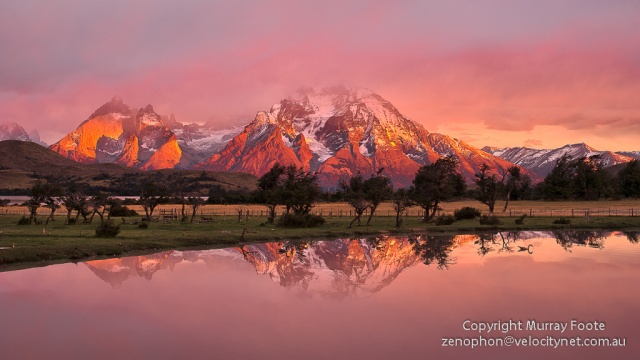 This blog contains images from many trips:

This is Lake Hume, near Old Tallangatta, in Victoria near the border with New South Wales.  I shot it on film on 6x17mm format using a Gaoersi panorama camera and a 75mm Rodenstock Grandagon f6.8 lens.  It is a long exposure after dark, not sure how long, maybe 5 or 10 minutes. 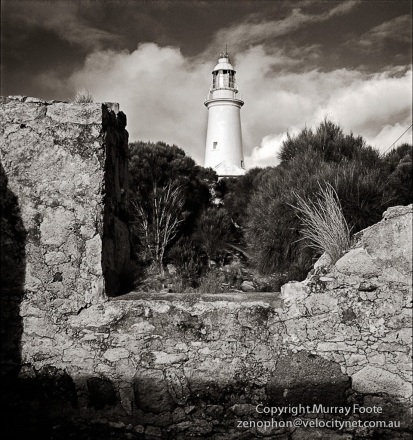 In 1987 I was sent around Australia taking photographs of lighthouses for a history of Australian lighthouses, From Dusk Till Dawn.  This was published in 1988 and contains about ninety of my images.  I took most of the images on large format (5×4″ film size) and some on 35mm (mainly fisheyes inside the lighthouses).  The image above is from a 1937 Rollieflex twin-lens reflex.  There are many others in the blog.

Diunna Greenleaf, a powerful singer from Texas, at the 2009 Narooma Blues Festival