On our first full day on St Martin we circumnavigated the island, starting from our accommodation near Grand Case.

And here we are at Grand Case, looking north from the beach. 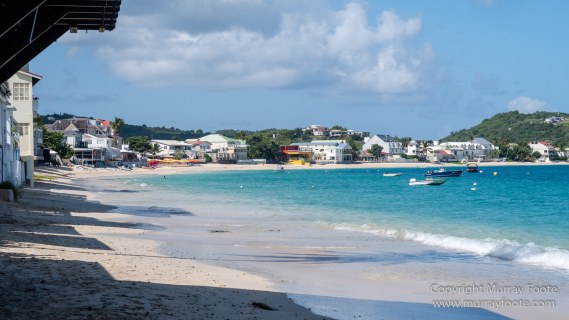 This is looking south along the beach, from about the same place.

As you can see, it had the feel of a charming village and was the gastronomic centre of St Martin and Sint Maarten. 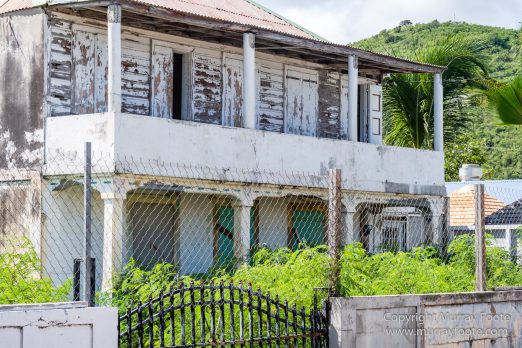 An old house in need of restoration. 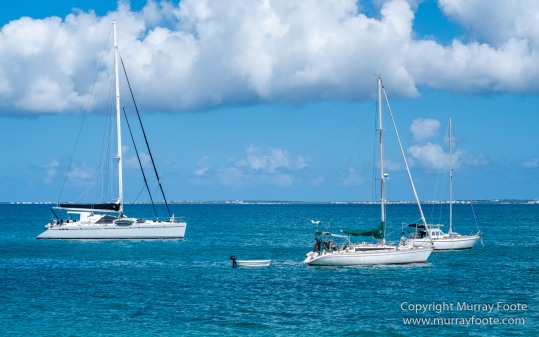 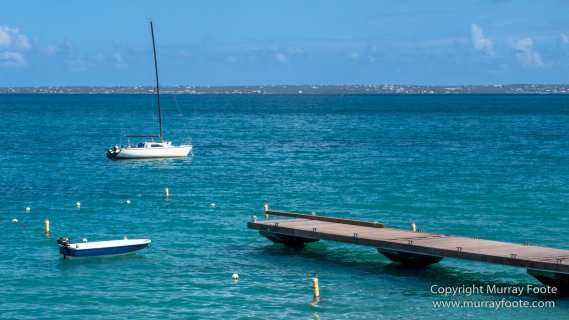 Anguilla in the background. 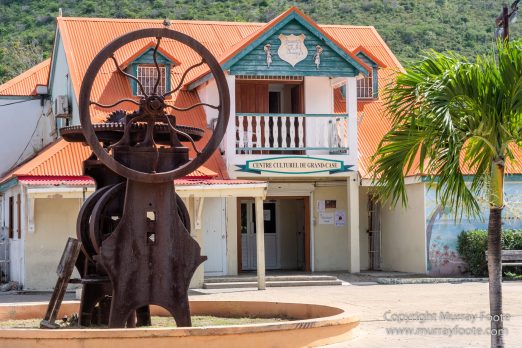 It must now be much changed, first devastated by Hurricane Irma, which passed directly over  a year later, and now presumably largely closed down by CIVID-19.

Here is a link to a French Government video showing the devastation of the hurricane over Grand Case.  Maximise it to full screen to run it otherwise it will be very small.

Here we are a bit further north at Anse Marcel, essentially a self contained resort.  No shops or eateries that we could see but beaches are public and Jools went for a swim.

Lizard and hibiscus flower on the beach.  Not set up..

Looking back at Anse Marcel from the road out.

We stopped off near Cul de Sac Bay to find a view.  Saint Barthélemy is in the background.  It separated from Guadeloupe in 2003 to form a separate French Overseas Collectivity.

An egret at the water’s edge.

We are a bit further on at Orient Bay.

It was a bit too tourist-focused for us so we kept on going.

We found a nice quiet place for a swim at Le Galion. 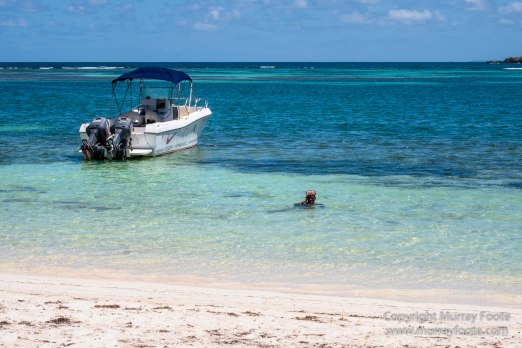 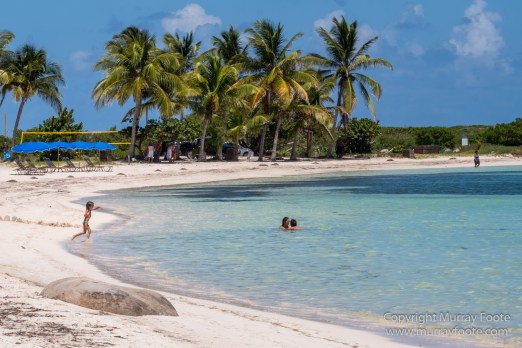 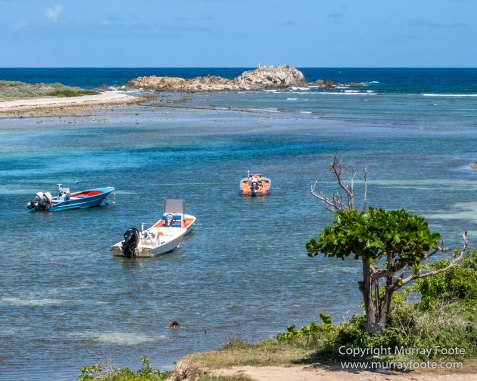 Not far past Le Galion, we are at Rotary Point.

Now more toward the south west corner of the island, looking over Guana Bay (at the left).  We are now in Sint Maarten. 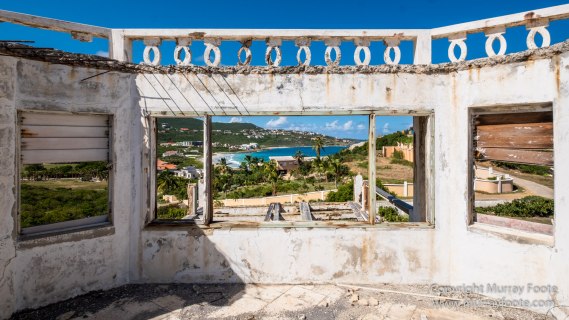 An abandoned mansion, that may have been wiped out by a previous hurricane.

Meeting some of the locals.

A view over the commercial centre of Philipsburg.

We are now back in St Martin at Fort Louis, near Marigot, built in 1797 by local subscription (since there were no local taxes).

In July 1808 the fort, defended by 28 men was attacked by about 200 men from a British squadron.  They were after the stocks of coffee that the knew to be in the port.  This did not go well for the British.  Seven including one of the Captains were killed, 18 severely wounded and 140 captured.  And they didn’t get any coffee.

A wreck somewhat more recent that 1808.

Arawak Indians settled the island about 3,500 years ago and Carib Indians displaced them more recently.  Following their arrival in the region, the Spanish didn’t bother to colonise and the Dutch were the first to settle in 1631.  French and British outposts quickly sprang up but the Spanish arrived and threw them all out in 1633.  However the Spanish deserted the island in 1648 and both Dutch and French returned.  They quickly realised there was no point in a war and agreed to divided the island between them.

Back at our lodgings again, looking over Grand Case.

4 comments on “Around St Martin”