Having finished posting on the Sabah trip, I am now back to posting on Cuba and the Caribbean. I have already made thirteen posts on Cuba with 260 images. If you want to see them, you will find links in the Cuba & the Caribbean Itinerary, which I update as I post. In this expedition, there are also thirteen posts on the Flinders Ranges, South Australia, eight on Mexico and eight on Guatemala. Still to come are Dominican Republic, St Martin, Antigua, Montserrat, Jamaica and California.  As with all posts, you can click on an image for a larger view. 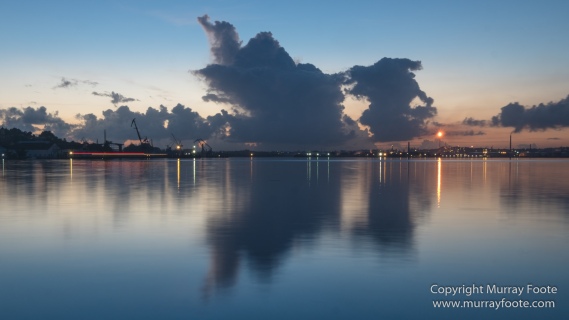 We walked down to the harbour at dawn. 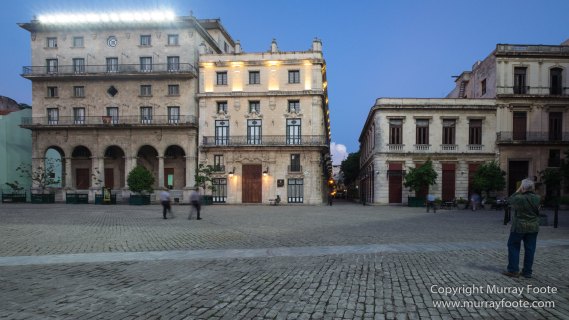 … then back to the large square beside the Cathedral. 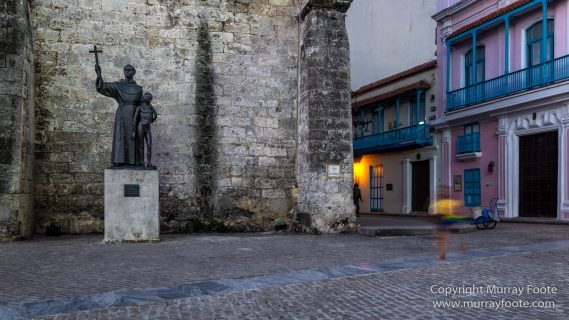 This is a corner of the Cathedral.  The person seemingly coming round the corner is a statue. 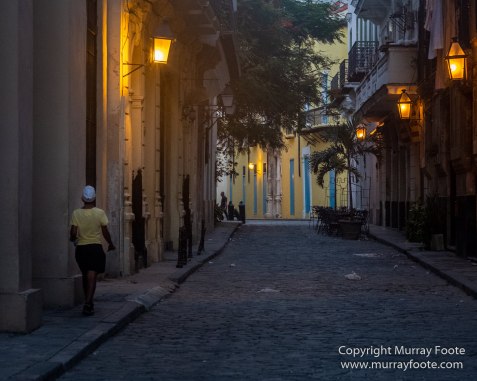 … and this is one of the side streets near there. 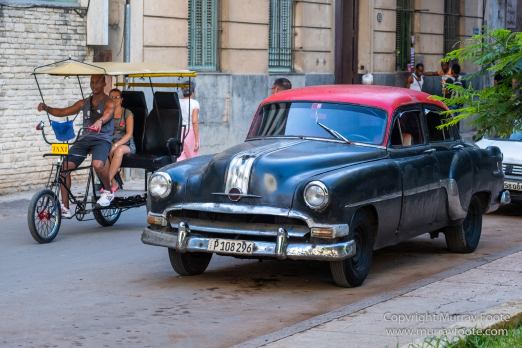 In the morning, somewhat after breakfast, we went for another walk. 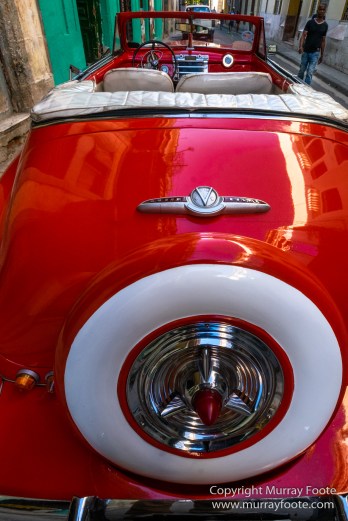 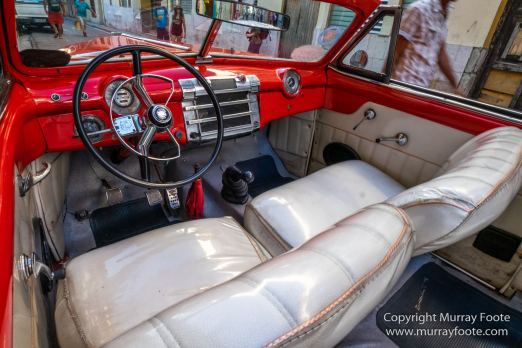 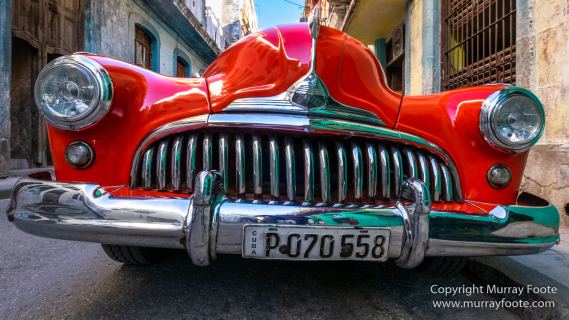 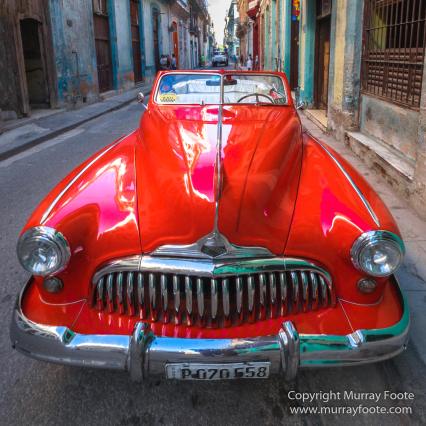 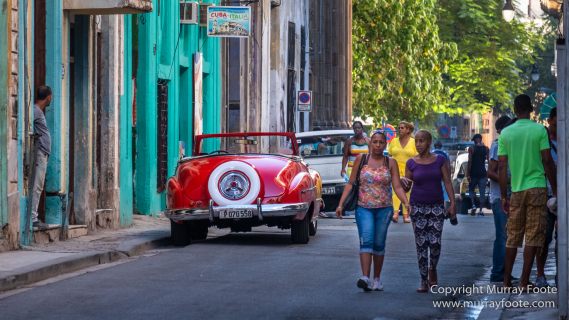 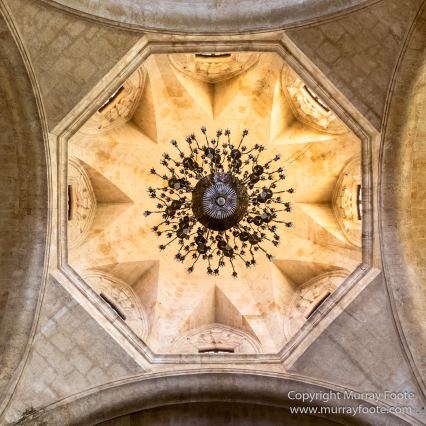 After some time we visited the Musee de Arte Colonial (or the Colonial Art Museum). 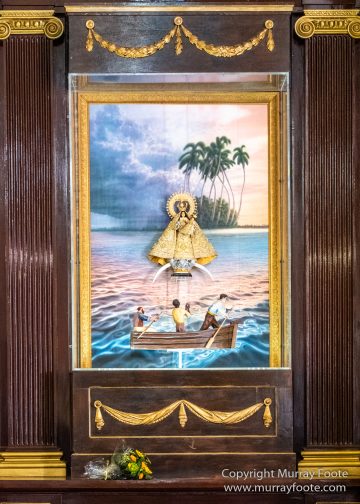 Probably from the 17th or 18th centuries, and from a convent or church. 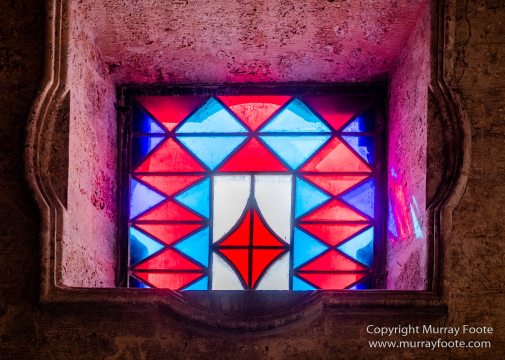 The building, or an earlier one on the same site, was built in 1622. 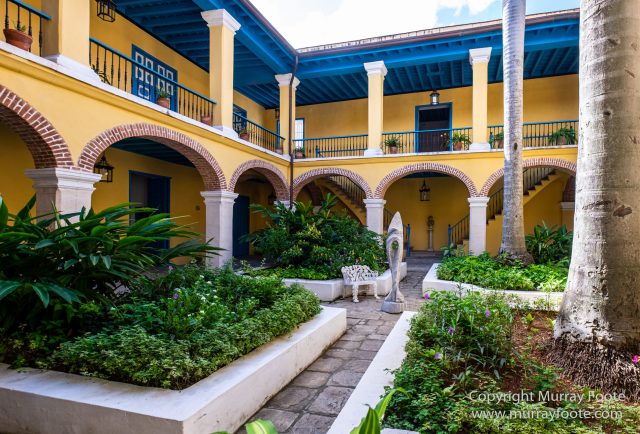 In the 1720s it was the residence of Lieutenant Colonel Don Luis Chacón, who had earlier been civil and military governor and, unusually for the time, was a creole.  The building became a museum in 1969. 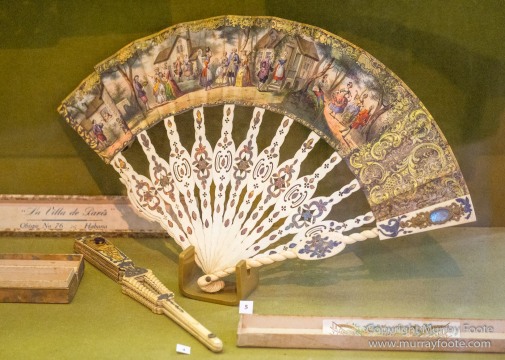 Usually I photograph the labels with the items but not this time, so I will make no comment on these items beyond that they come from the 17th to 19th centuries. 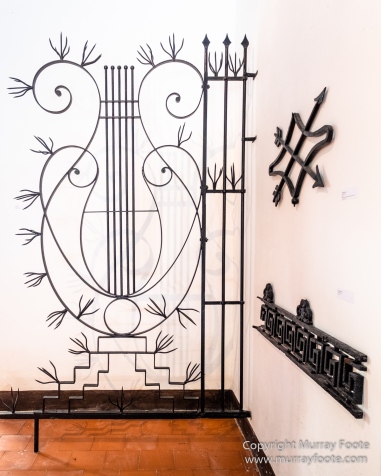 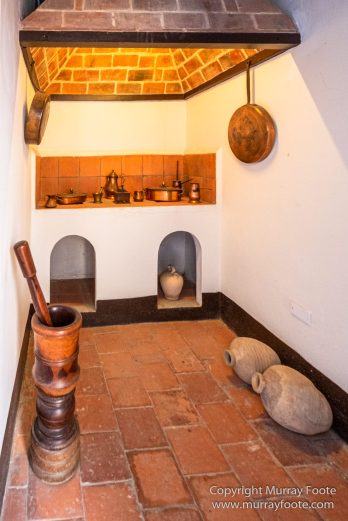 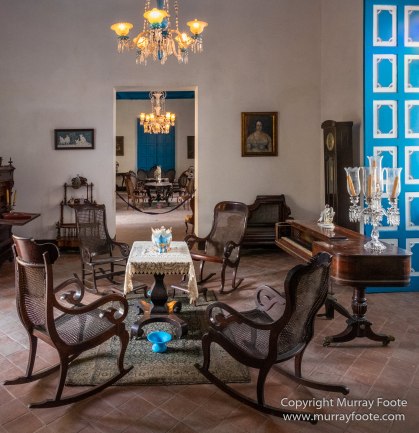 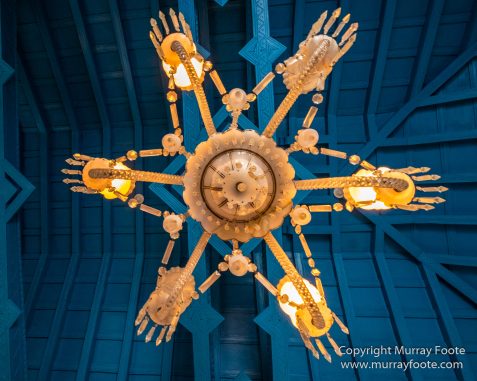 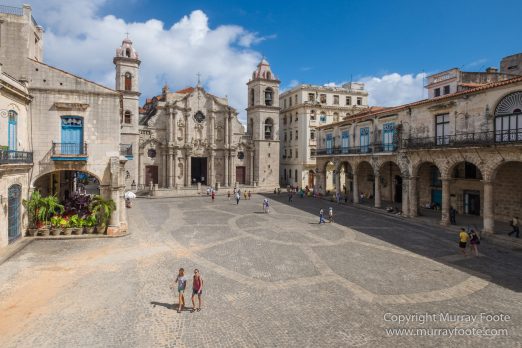 In the later afternoon, we walked down to near the harbour and took a ride around town in a horse and carriage.  The images from that will be in the next post. Here we resume after returning from that ride. 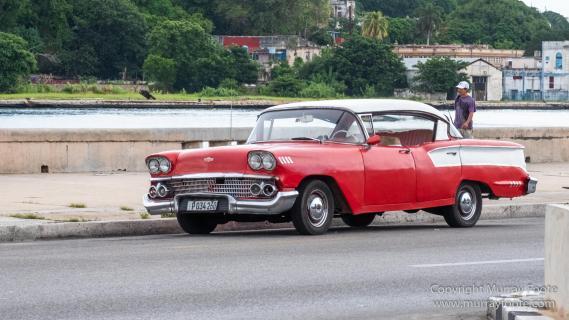 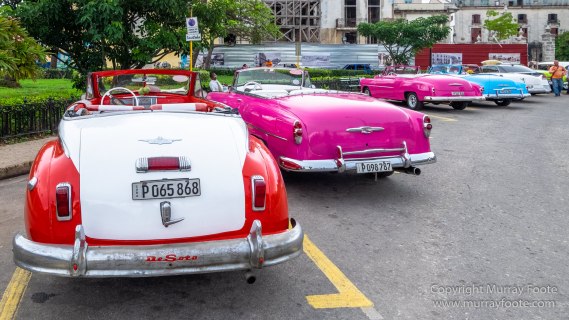 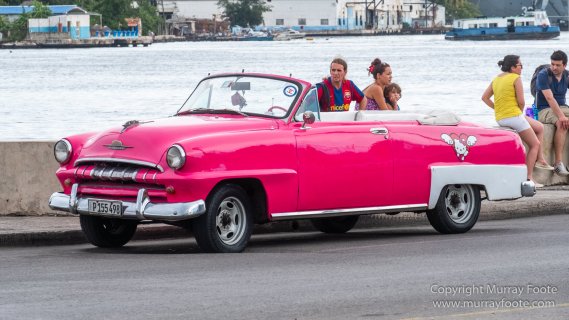 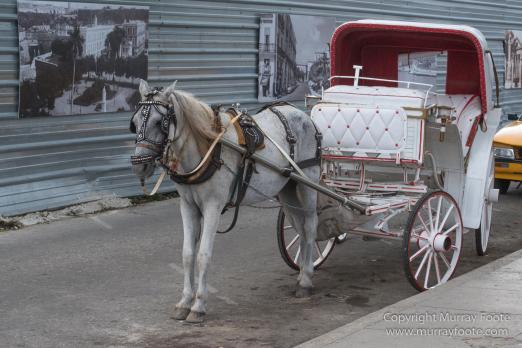 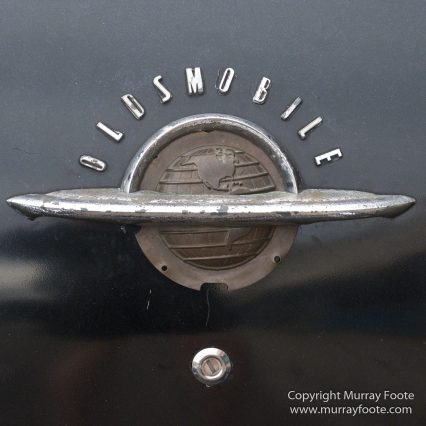 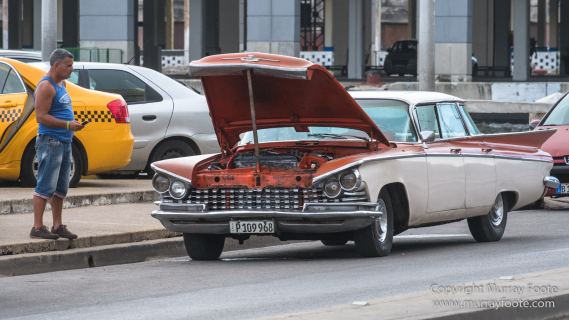 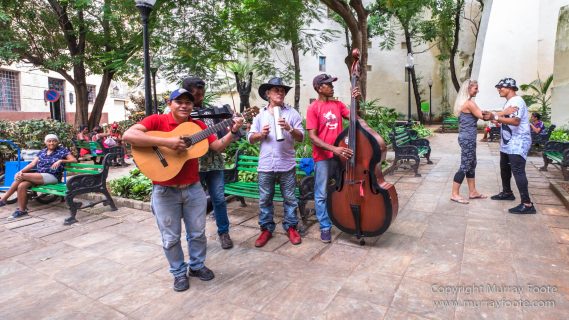 Musicians playing in the park outside our hotel. 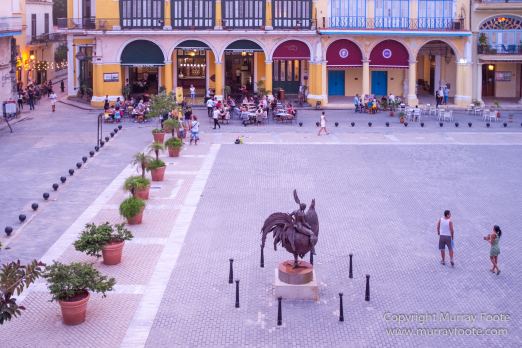 Evening view, probably from where we went to eat.

7 comments on “Havana – Artifacts and Cars”