Next morning we visited the island of Topoxté in Laguna Yaxha.

There are six islands on Laguna Yaxha, settlement was mainly on three of them (which comprised a Mayan city) and Topoxté is the largest.

Cormorant on a drowned tree, from the island.

The island is now mainly jungle but there are lots of mysterious mounds..  This is because there were around one hundred structures. 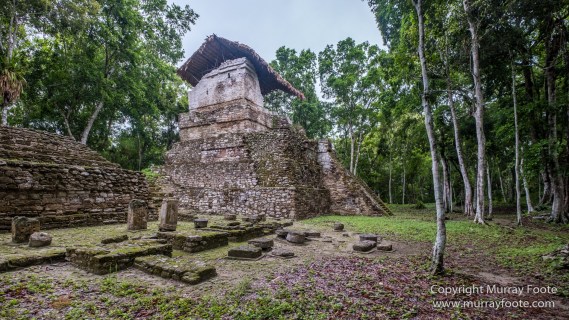 At times it was part of Yaxha and at others, independent.  In the later period they were associated with the city of Mayapan in Yucatan and after 1450 moved 14 kilometres west to Zacpeten, on a peninsula on Lake Salpeten, until the Spanish arrived in 1697.

This is “Building C”, the main building in the Main Plaza.  Also for the two previous images. 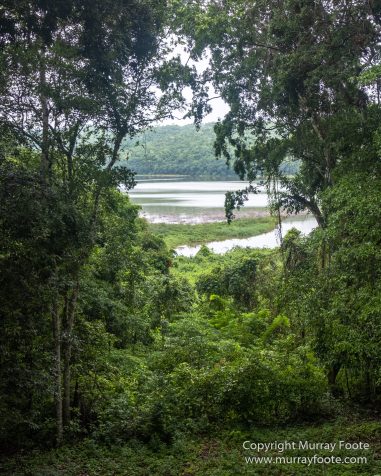 This break in the jungle is probably a paved street leading up to the Main Plaza.

Once a dramatic building, you can see the bricks poking out of the soil. 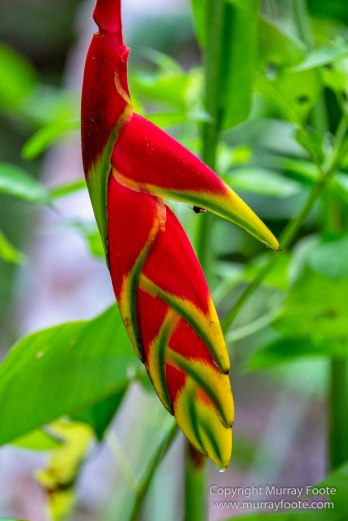 Still on the island, a dramatic flower with a bug. 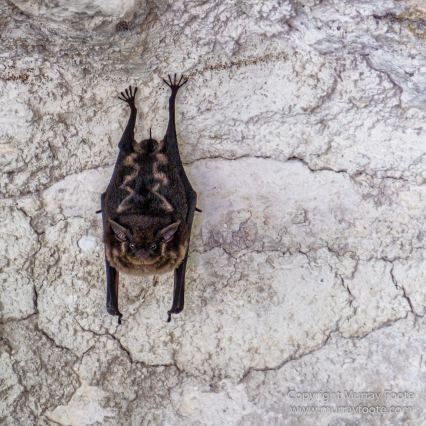 After returning from the island, we visited Yaxha again.  There are eighty-two species of bat in Guatemala and I’m not going to pretend I can identify this one. 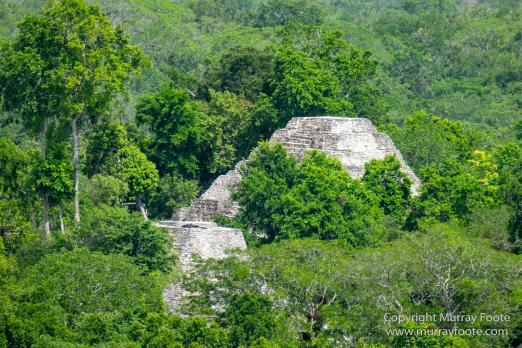 Views from the top of another pyramid.

That’s Topoxté in the middle, with a small boat passing by, much like the one we were on (or maybe even the same one).

Still howler monkeys but it’s three hours later and we are probably back at Ecolodge El Sombrero.

In the late afternoon we went for a drive to some nearby wetlands. 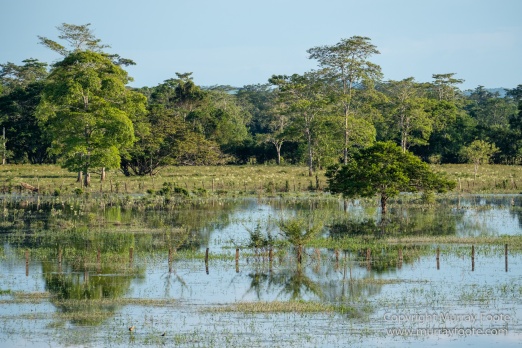 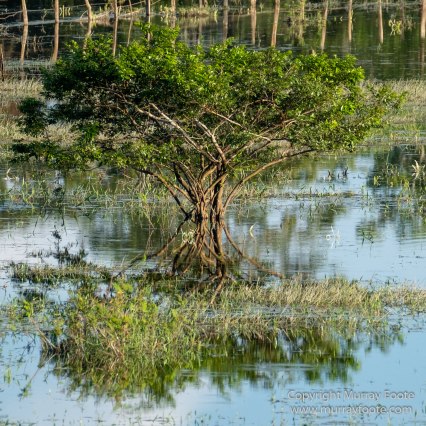