This post continues my epic 55-hour transfer from Madagascar to the Falkland Islands, in this case in the air over the Falklands.

The first few images are on the flight from Santiago, but just the part over the Falklands, flying east and a little north from Punta Arenas.  This appears to be Big Samuel Island, near the mouth of Choiseul Sound, not far from Mount Pleasant Airfield.  The clouds have probably just cleared to allow me a view through or we are coming in lower below some of the clouds prior to landing.

I think the “mainland” here is Johnson’s Island in Mare Harbour, on the north side of  Choiseul Sound and just south of Mount Pleasant Airfield

This image and the next two are taken near the previous one but I can’t precisely identify the locations. 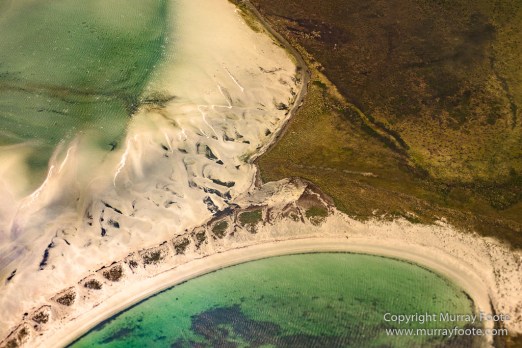 There are many islands in the Falklands group but the two main islands are West and East Falkland Islands, separated by a deep channel.  East Falkland in turn is almost separated into two islands, but connected by an isthmus.  Choiseul Sound is the western of the two passages of water that almost separates that island. 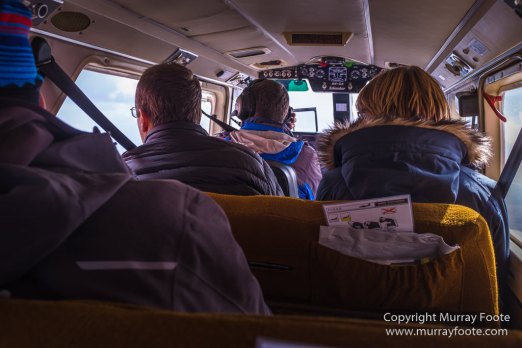 We had a wait of an hour or so when we arrived at Mount Pleasant, the international airport of the Falkland Islands, because they were overwhelmed with two planeloads of passengers arriving simultaneously.  When through that, I was able to transfer to the domestic airport and board a tiny plane to fly to Pebble Island.  Because the plane is so small, there are very strict limits for weight and excess baggage.

The barren highlands of East Falklands. 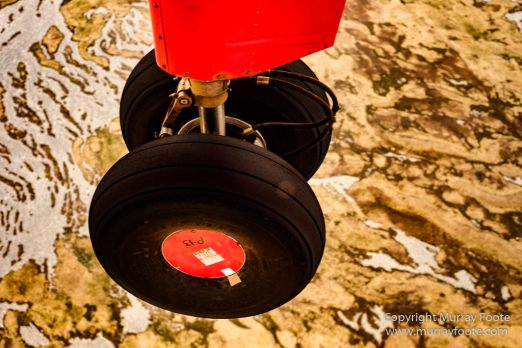 This is now the coast of East Falkland Island, looking out the left side of the aircraft.  We are looking at Terra Motas Point (at the end of the long peninsula) and in the distance though to Brenton Loch.  This leads to the isthmus with the tiny settlements of Darwin and Goose Green, where East Falkland almost separates into two islands.  This was the site of a major battle in the Falklands War. 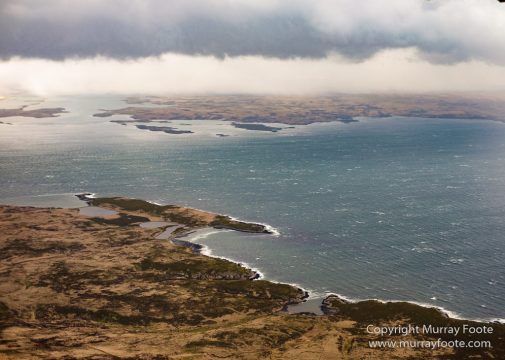 Continuing along the coast.  This and the next image follow on from the previous one. 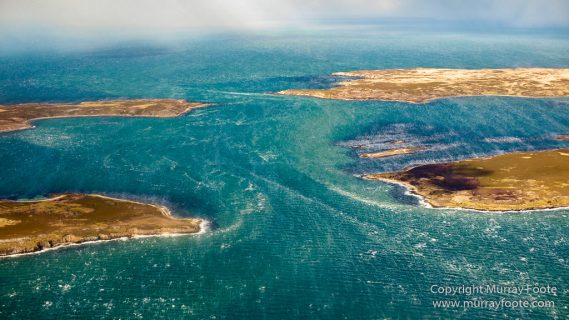 This is the strait separating Pebble Island from West Falkland Island.  You can see the strength of the current flowing through.  This was taken from the right side of the aircraft (I was able to photograph out either side).

And this is the small plane that flew me to Pebble Island (other people in the plane had other island destinations).

5 comments on “Over the Falklands”