Another day at sea, a little less calm but not wild like the Drake Passage. Having come further north, most of the albatrosses had dropped away but there were still giant petrels trailing after the ship. I’d seen quite a few of these on the trip but not got any good images so I decided to rectify this. It was much easier to get sharp images without the ship constantly rearing underfoot though not quite as exhilerating. 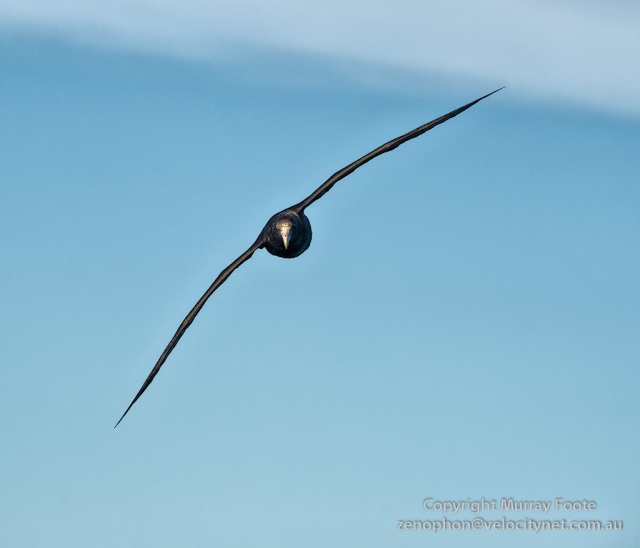 Some were able to see a sei whale that passed us by. I didn’t get any images of that though there are lots of images of whales in my Antarctic posts.

There were several tours of the ship’s engine room and I went on one of them. Above is the ship’s massive engine – one bank of cylinders to the left and you can just see the edge of the other to the right.

Being an engineer requires unusual dedication – the ship may be rolling in a heavy sea and you have to keep the engine going, watch out for the many things you can hit your head on and endure the deafening noise and the diesel fumes. Below is a workbench area where they can fix anything that breaks.

Then spectacular sunsets again, this time at sea. 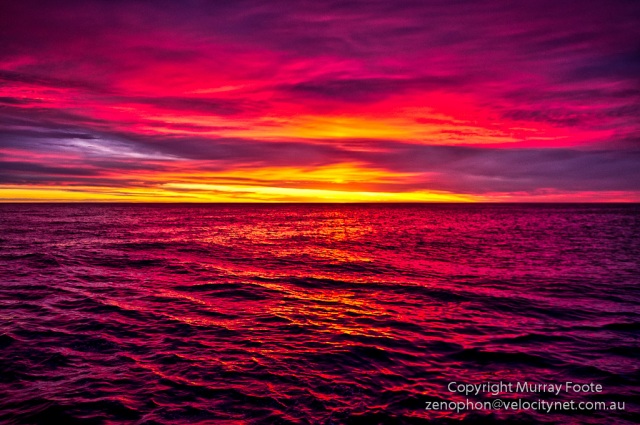