Two zodiac trips during the day: In the morning we went to visit the nearby Gentoo penguin colony and in the afternoon we visited the historic Faraday Hut. In the evening the ship headed off for Pleneau Island and I photographed some waves in front of the ship as illuminated by the ship’s searchlight.

Here we are enroute to the penguin colony, east of Vernadsky Station, though obviously I’m photographing a different zodiac. This shows well the different colours of the ice. 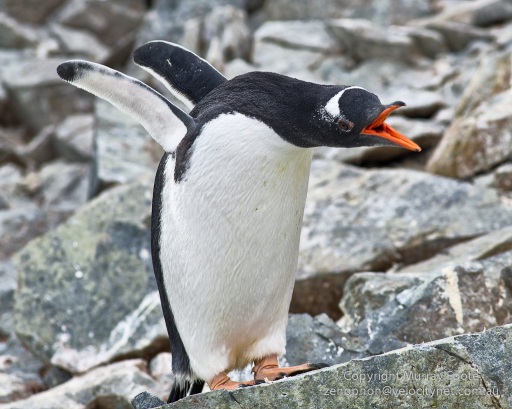 A gentoo penguin at the colony, limbering up and expressing itself. 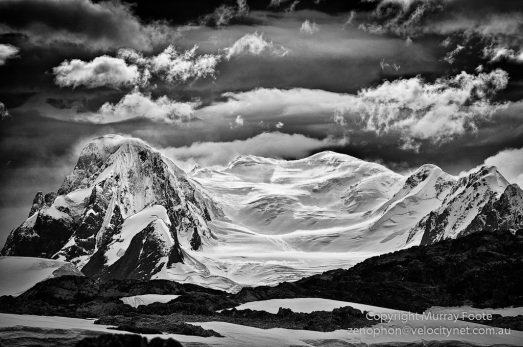 While everyone else was photographing the penguins at the colony, I was struck by the background, the stairway to heaven.

GPS Location. . (but note that this is the location of the camera, not the mountains, which I think were to the north. Also note that the GPS map is in winter, with much more ice than we encountered.)

Panorama with ship and iceberg. 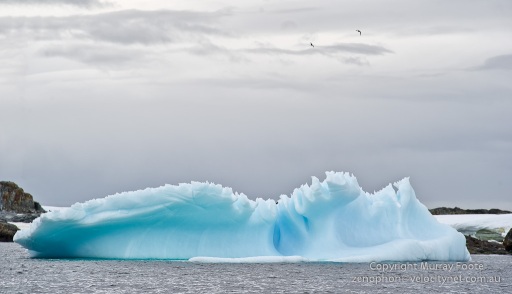 The same iceberg closer up, with distant birds.

Ice cave with buttresses. This is now in the afternoon and we are now west of Vernadsky Station. 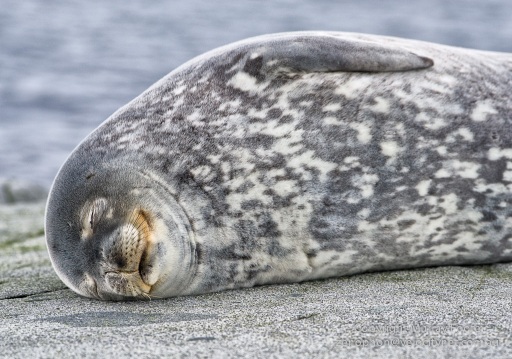 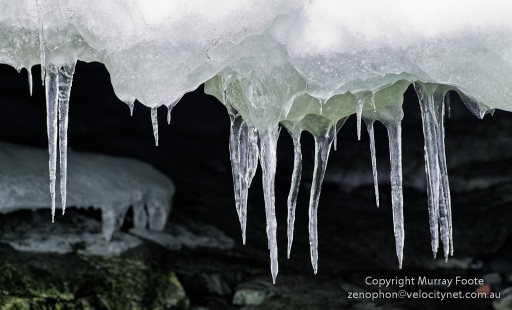 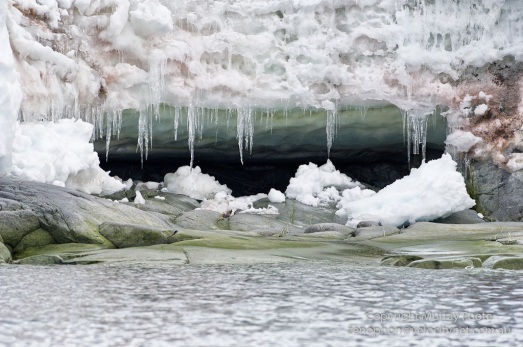 Sea cave under the ice.

The vivid colours in the ice are almost reminiscent of a thermal area. 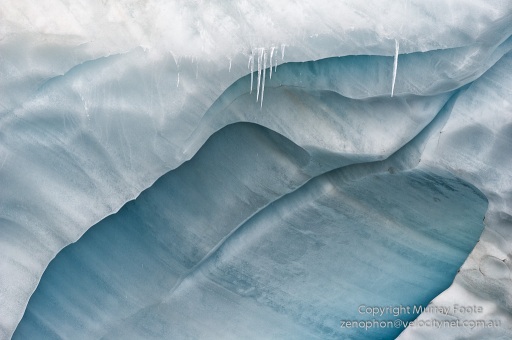 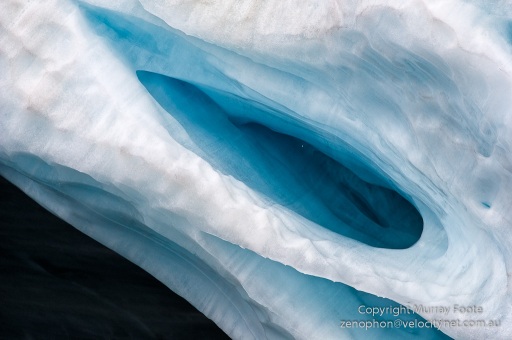 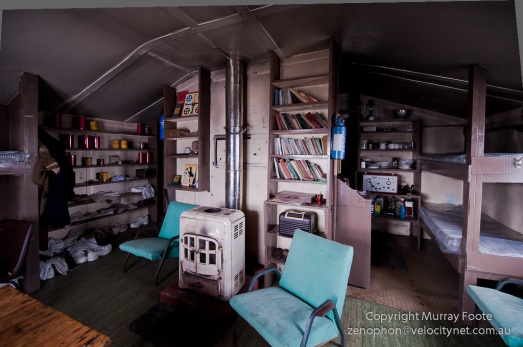 Wordie House, Port Fitzroy. This is the original British base, preserved as a museum. This is where they might spend a whole winter. 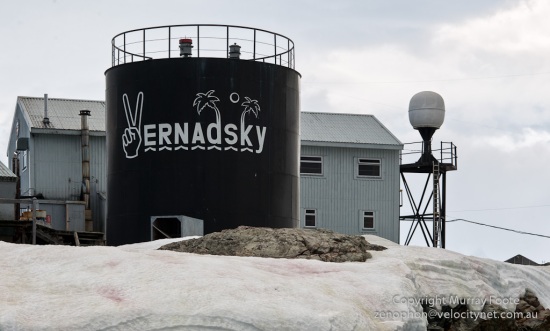 Back at the subtropical paradise of Vernadsky Station. 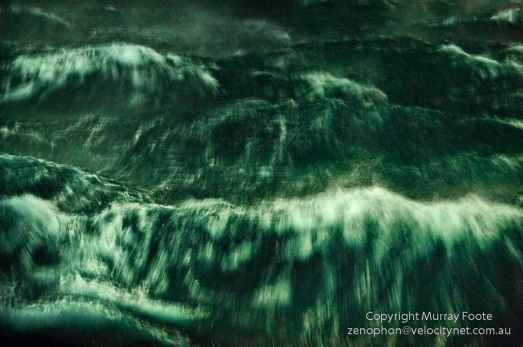 In the evening we headed off towards Plenau Island, carefully navigating using the ship’s searchlight to avoid icebergs. This is a shot of waves off the bow of the ship, taken at night using the glow of the searchlight as the light source.